In 1989 the First Liberian Civil War erupted. In 1980, Samuel Doe headed a coup d’état to overthrow the government. The war began in 1989 because Charles Taylor, a former government minister, moved from a neighbouring country with the intention of starting an uprising meant to topple the government headed by Doe. Those who supported Taylor were named the Armed Forces of Liberia. In 1990, these forces executed Doe in the capital Monrovia. It was an intense conflict and eventually the Economic Community of West African States (ECOWAS) and the United Nations (UN) became involved. They managed to secure a ceasefire in 1995, and although this was broken a year later, they helped negotiate a final peace agreement and new national elections in 1997. Taylor was elected President of Liberia in the July of that year. Nonetheless, the peace did not last for long and in 1999 the tensions resumed with the Second Liberian Civil War. The second war was triggered when a rebel group, the Liberians United for Reconciliation and Democracy (LURD), who were supported by Guinea emerged in the north of the country. Furthering this, another rebel group, the United Liberation Movement for Democracy in Liberia (ULIMO), emerged in the south of the country. Consequently, President Taylor only controlled one third of the nation. These different groups and ideologies led to a lot of conflict. Nevertheless, in August 2003 the Accra Comprehensive Peace Agreement was signed which signified the end of the conflict. The signing of the peace agreement also began the state’s transition to democracy under the National Transitional Government of Liberia. This government was maintained by President Gyude Bryant until the 2005 general election. 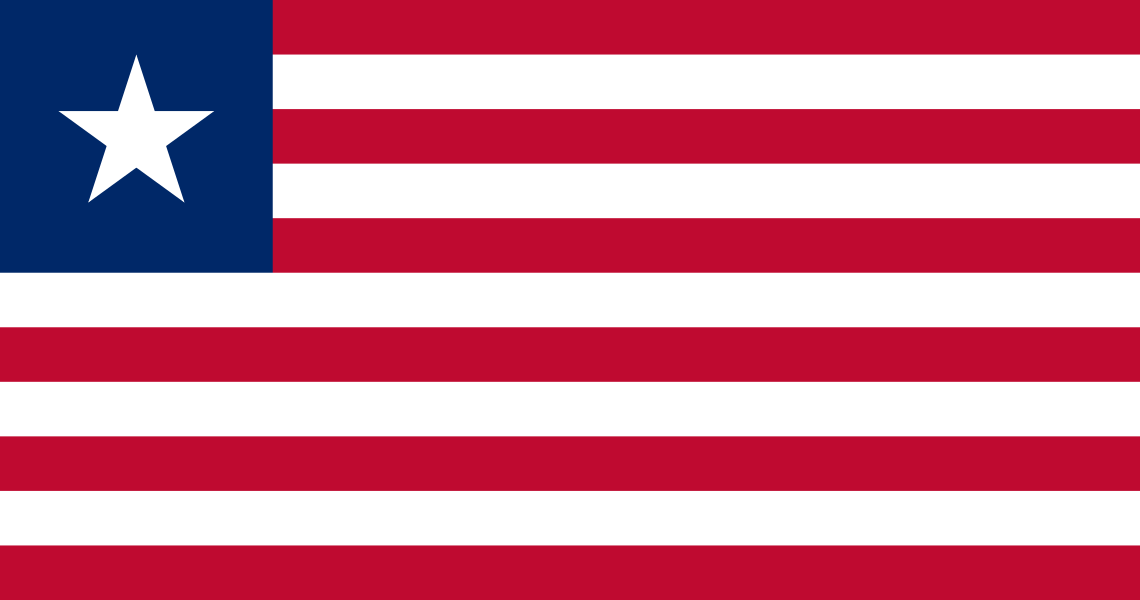 Civil Wars have been a common occurrence throughout history, but what makes the Liberian Civil Wars so notable is the presence of cannibalism. Cannibalism is usually the ritualistic eating of human flesh by another human being. During the 14-year civil war there were many cases of soldiers – which included child soldiers – indulging in the bodies, in particular the heart, of their victims. The culture of cannibalism has led people labelling the barbaric events under the heading of the ‘Liberian uncivil war’. Along with cannibalism, the wars in Liberia were also extreme due to their extensive use of child soldiers. The use of children was present by all sides, regardless of the outlines against the use of them in warfare in the Geneva Convention.

By delving into the life of Joshua Milton Blahyi, otherwise known as General Butt Naked, we can truly see the barbarism that occurred during the wars. The General was a commander of forces (the Butt Naked Brigade) that were then under the control of Liberian warlord Roosevelt Johnson. Johnson supported ULIMO and thus went against Taylor. Blahyi got the name ‘General Butt Naked’ because he and his troops marched into action with nothing but shoes and a gun. He was under the belief that nakedness was a form of protection. Furthermore, he told the South African Star that before leading his troops into battle, he would ‘get drunk and drugged up, sacrifice a local teenager and then drink the blood’. This was due to the fact that Blahyi claimed to regularly meet and talk to Satan and sacrificing a victim for battle and the fresh blood as a result of this would satisfy the devil. Usually a small child’s blood was most agreeable. He admitted to the Seattle Post-Intelligencer that ‘he would enter the water where children were playing, grab one and break his neck. Sometimes accidentally, sometimes just to slaughter them’. In his confession to carrying out human sacrifices, after killing an innocent child they would pluck out the heart, divide it into pieces and share it amongst his troops. This ritual meant that in addition to war fatalities, they also produced a high death toll outside of battles.

Blahyi’s inhumane actions came to an end in 1996 when he converted to Christianity: he had a theophany in which Jesus Christ appeared and told him that he would die unless he repented his sins. In 1997, he travelled to a refugee camp in Ghana where he confessed his sins and turned his life around. He now insists that his actions were caused by satanic powers that possessed him and thus he cannot be held responsible. Nonetheless, he is willing to be tried for war crimes despite believing that he has justified his actions.