The act of changing one’s skin colour is a historical practice that continues into the present day. In a world in which both temporary and permanent modification of skin colour is an ever-present theme, the practice of lightening one’s skin is indicative of cultural issues much more complex than the superficial cosmetic appearance. Indeed, skin bleaching has a long history across the world, although in the recent centuries in particular its growing popularity signifies the effect race, class and power have had on communities and people. 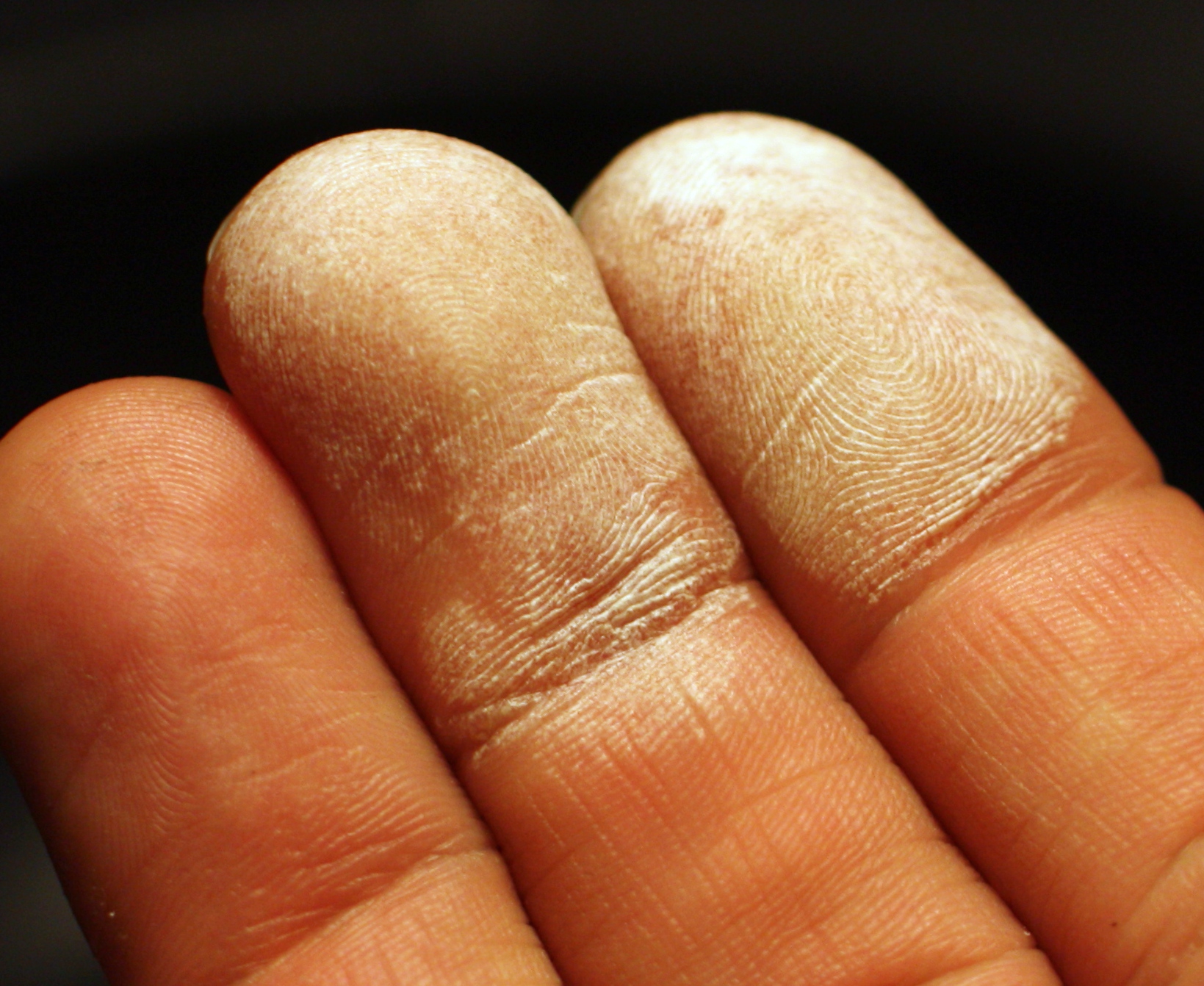 Some of the first recorded instances of the lightening of one’s skin were in ancient China and Japan, where a lighter skin was linked with wealth and beauty. The thinking behind this centred on the concept that a paler skin indicated privilege, with a darker skin highlighting a lack of money and the subsequent necessity to make a living by working outside, thus exposing the skin to sun which in turn resulted in a darker appearance.

Colonialism undoubtedly played an important role in the widening of the practice. In former British colonies the historical dichotomy of race continues today, where a lighter skin tone is often seen as a highly desirable feature. Under British rule, for example, the creation of a racial hierarchy was a method of establishing and consolidating rule over the colonial subjects. An example of this focus on race having an enduring legacy is apparent in India, where skin bleaching plays into the pervasive and divisive power of the caste system. Additionally in Nigeria, for example, the practice is so common that the World Health Organisation estimates that 77% of women use skin bleaching products, with the particular popularity among women using such products highlighting that the issue can be further categorised in terms of gender.

Today, the global skin lightening market is predicted to be worth an estimated 10 billion dollars. Indeed, the growing accessibility of skin bleaching methods gives acceptability to the procedure that many see as undeserved. The creams that are sold often garner controversy, given that that their chemical content is widely considered by scientists and dermatologists to have long-term harmful consequences. The pervasiveness and indeed growing popularity of such measures to lighten one’s skin only show the enduring influence that race and colour have in societies across the world.