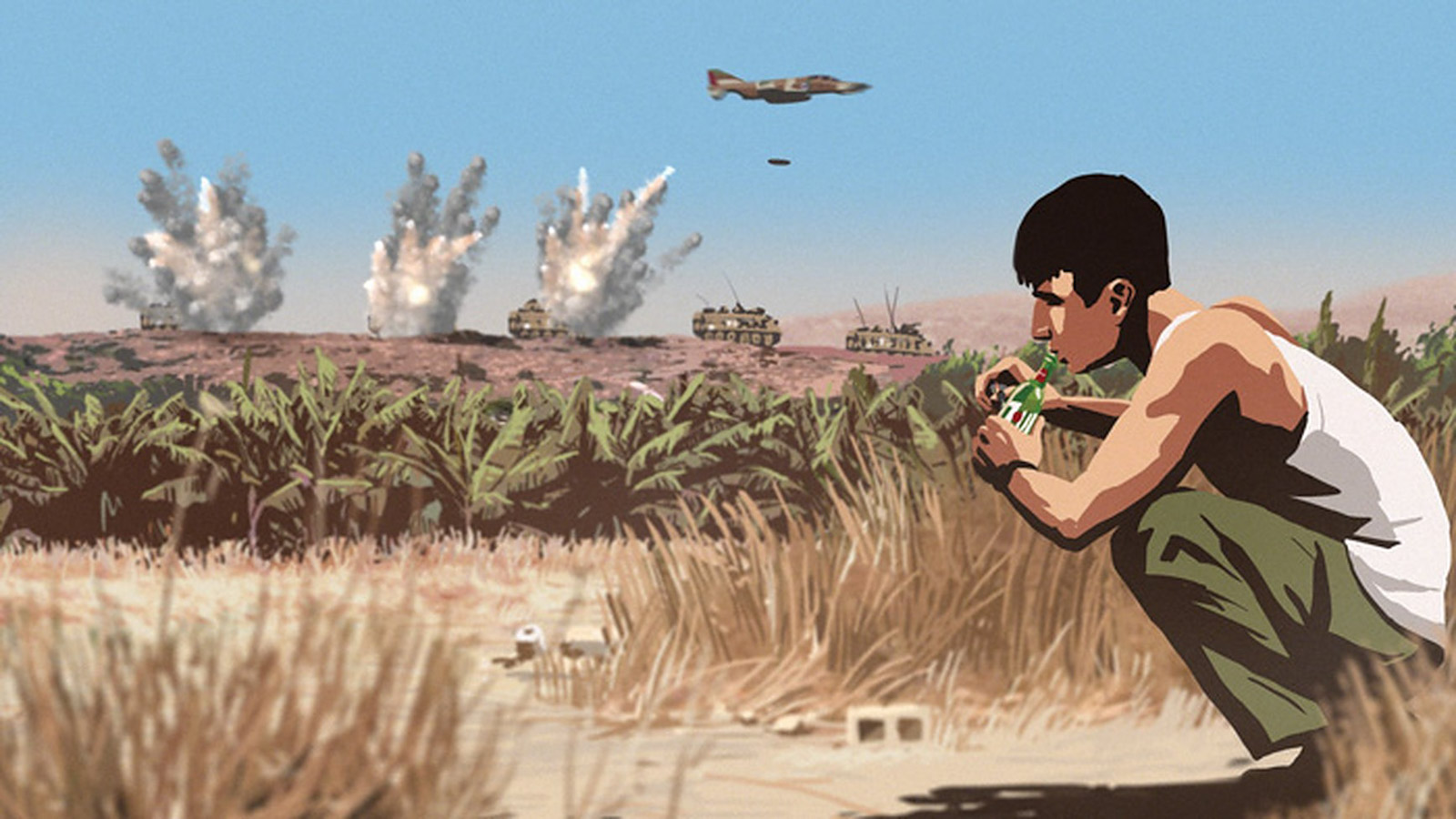 The state of Israel was founded in 1948 to provide a home for a people who had not only suffered centuries of oppression, but had just survived one of the worst genocides in history. It is no surprise then, that at the core of Israeli identity is an unresolved sense of trauma, in particular, Holocaust-induced trauma. Israeli identity has formed around two, at times contradictory, responses to this trauma. On the one hand, having witnessed the unimaginable horrors of the genocide, first generation Israelis felt an innate duty to uphold the highest moral standards