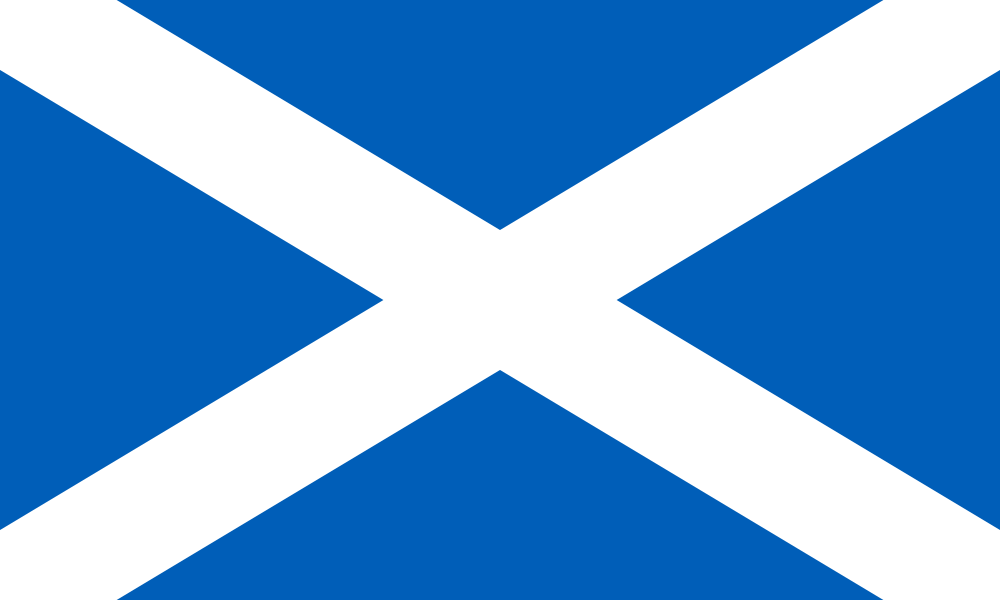 The union between England and Scotland was solidified with the 1707 Acts of Union; creating what we know as ‘Great Britain’. 2007 saw the 300 year anniversary of this union and it was celebrated with the release of a commemorative £2 coin. The September 2014 referendum, on the issue of Scottish Independence, featured weightily in the national news.

It was the ‘NO’ to independence vote that ultimately succeeded. Nevertheless, despite the outcome, there have been many occurrences that have altered or threatened the Great British relationship. One of these was devolution. The 2001 Scotland Act set out devolved powers for the Scots within the overarching governmental system. Seemingly, this act can be viewed as a catalyst for the referendum headed by the SNP.

A key problem arose years before the official union of the two states. The Civil War saw the eventual beheading of Charles I, James VI of Scotland’s son. The war also gave light to Jacobitism. The Jacobites wanted to restore the Roman Catholic monarchy. The tension between the Parliamentarians and the Royalists was to an extent reflected in the boundaries between Scotland and England.

Post-Civil War, the general support of the monarchy flourished. The passion and enticement for the monarchy grew at an especially tremendous rate under Queen Victoria. Within the boundaries of the recent referendum, an independent Scotland would still have shared Queen Elizabeth II and future monarchs.

The British Empire was the largest of its kind at the height of its power. Although a lot of credit is given to Englishmen and their efforts in expansion, the contributions of the Scots cannot be overlooked. The entrepreneurial skills of the Scottish were incomparable. They could be found all over the Empire – their skills were transported across India, Australia and so forth. All these Scottish enterprises that took place greatly enhanced the British economy.

This history perhaps shows that the possibility of losing one of the countries that contributes to making Great Britain just so ‘great’ was daunting to many. The history of the relationship between England and Scotland is not often taught. So, is the best thing about the referendum that, despite the outcome, it got the general public interested and attentive to our nation’s history?

Our online team have been producing some great podcasts which are available on Apple Podcasts! Follow the link below to listen to Erin, Isaac and Adam talk about pirates 🏴‍☠️