Charles Worsley was a soldier and politician. He fought in the First Civil War, was an enthusiastic supported of Oliver Cromwell and was Manchester’s first MP in the First Protectorate Parliament. 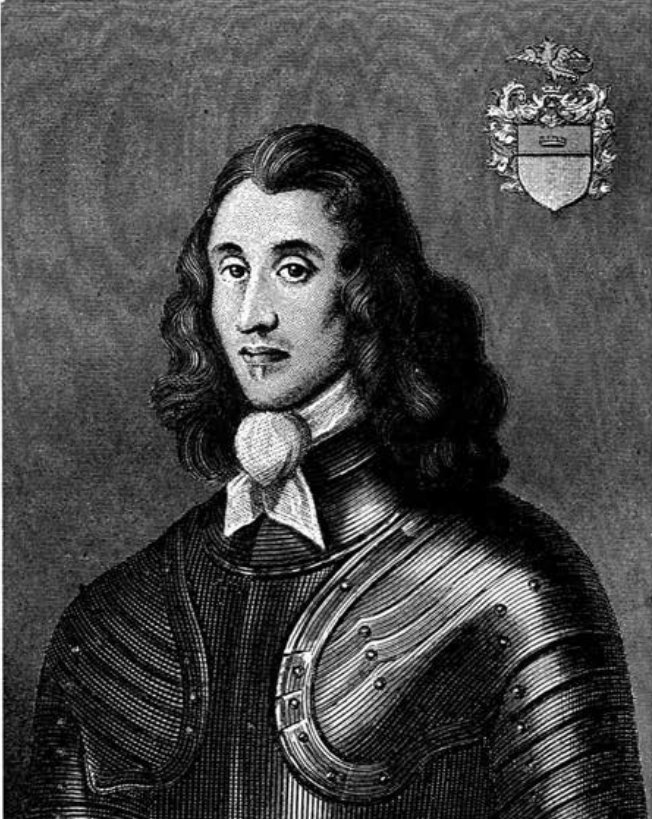 In the First Civil War, Worsley was a captain in a Lancashire infantry regiment. A fierce persecutor of royalists, he made his name and wealth by assisting Parliament’s sequestrators by informing on Royalists concealing their holdings and sequentially made his fortune through investing in confiscated royalist estates. In 1950, upon Cromwell’s return from Ireland, Parliament raised a regiment of foot soldiers to assist the army for the invasion of Scotland. Charles Worsley was appointed the lieutenant colonel of the regiment raised for Cromwell.

The First Protectorate Parliament was summoned by Oliver Cromwell in 1654, under the terms of The Instrument of Government which was the first sovereign written constitution in England. Proprietorial boroughs were abolished and boroughs not previously franchised, such as Manchester and Leeds were given a seat and Charles Worsley became Manchester’s first MP. Worsley was a loyal supporter of Cromwell’s protectorate and was fanatical about the persecution of royalists, closing alehouses and working to promote godly reformation in his district.

However, this parliament was entirely unsuccessful and dissolved after only one term. The MPs were encouraged to provide the nation with ‘good and wholesome laws’ yet bitter differences soon emerged between the army leaders and civilian politicians. Amendments to the Instrument of Government were proposed in an attempt to give the parliament more power, reduce the strength of the army and limit religious tolerance.

Cromwell removed many of the government’s severest critics yet debate continued – the MPs also refused to sign a ‘Recognition’ declaring their acceptance of the Instrument of Government. During Cromwell’s nine months as Lord Protector he drew up 84 bills to present to Parliament, yet all failed to be ratified and the Parliament was dissolved.

Oliver Cromwell, as a replacement, in 1656 reluctantly summoned the Second Protectorate Parliament, which was again largely unsuccessful and dissolved after only two terms. Richard Radcliffe sat as Manchester’s MP in this parliament after Worsleys death in 1656.

However, Charles II declared large puritan sympathizing towns were a liability to his rule and the Manchester constituency was disenfranchised in the Third Protectorate Parliament. It did not receive political representation again until 1832.

Need some help from our school ❓❔